Someone is admitted to hospital approximately every three minutes in the UK with a head injury, according to Headway, which also says that brain injury admissions have increased 10 per cent since 2005-6. 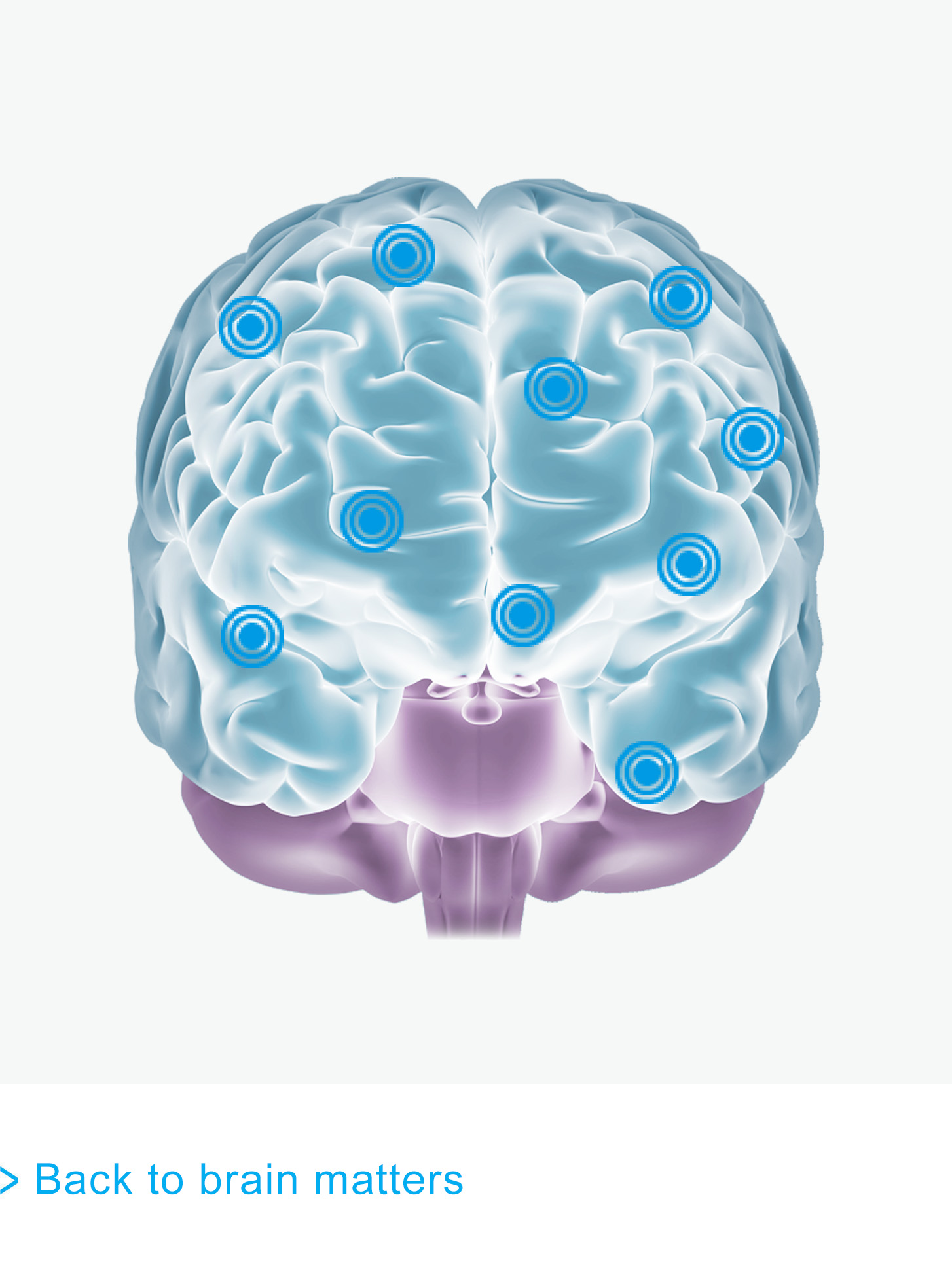