Trustees appointed by their employers to oversee pension schemes face unlimited liability for any failure in their duties, so having comprehensive liability cover in place is critical.

Our Pension Trustees’ Liability insurance enables UK companies to protect the interests of employees tasked with overseeing company pension schemes. We cover the defence costs of any action brought, as well as awards, damages and investigation costs.

Pensions scandals are never far from the news, increasingly putting the spotlight on the roles and responsibilities of pension trustees. Like directors and officers, trustees have unlimited liability for their role as trustees of a company's pension fund. While their liability is unlimited, the trustees are not paid for holding these positions, making this insurance even more important.

Trustees have a wide range of responsibilities, including appointing and overseeing external advisors to manage investments and administer the scheme. Our Pension Trustees' Liability policies are generously worded to protect trustees against the impact of prosecution for a broad range of wrongful acts.

With 20 years’ experience, QBE is a significant long-term player in this market. This is crucial in an area where claims can take years or even decades to come to light. If you have to make a claim in the future, you will want an insurer that you can count on to be there for you.

QBE has in-depth expertise across a range of complementary covers. Pension Trustees' Liability cover is often sold alongside Directors’ and Officers’ Liability, and we also offer covers including Commercial Crime and Public Offering of Securities Insurance 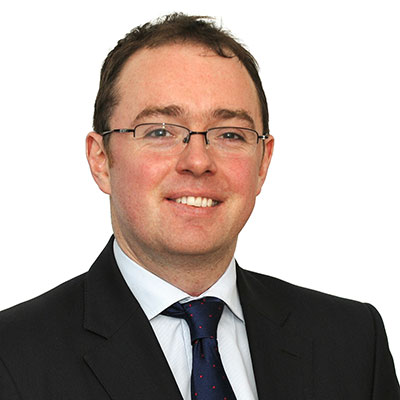