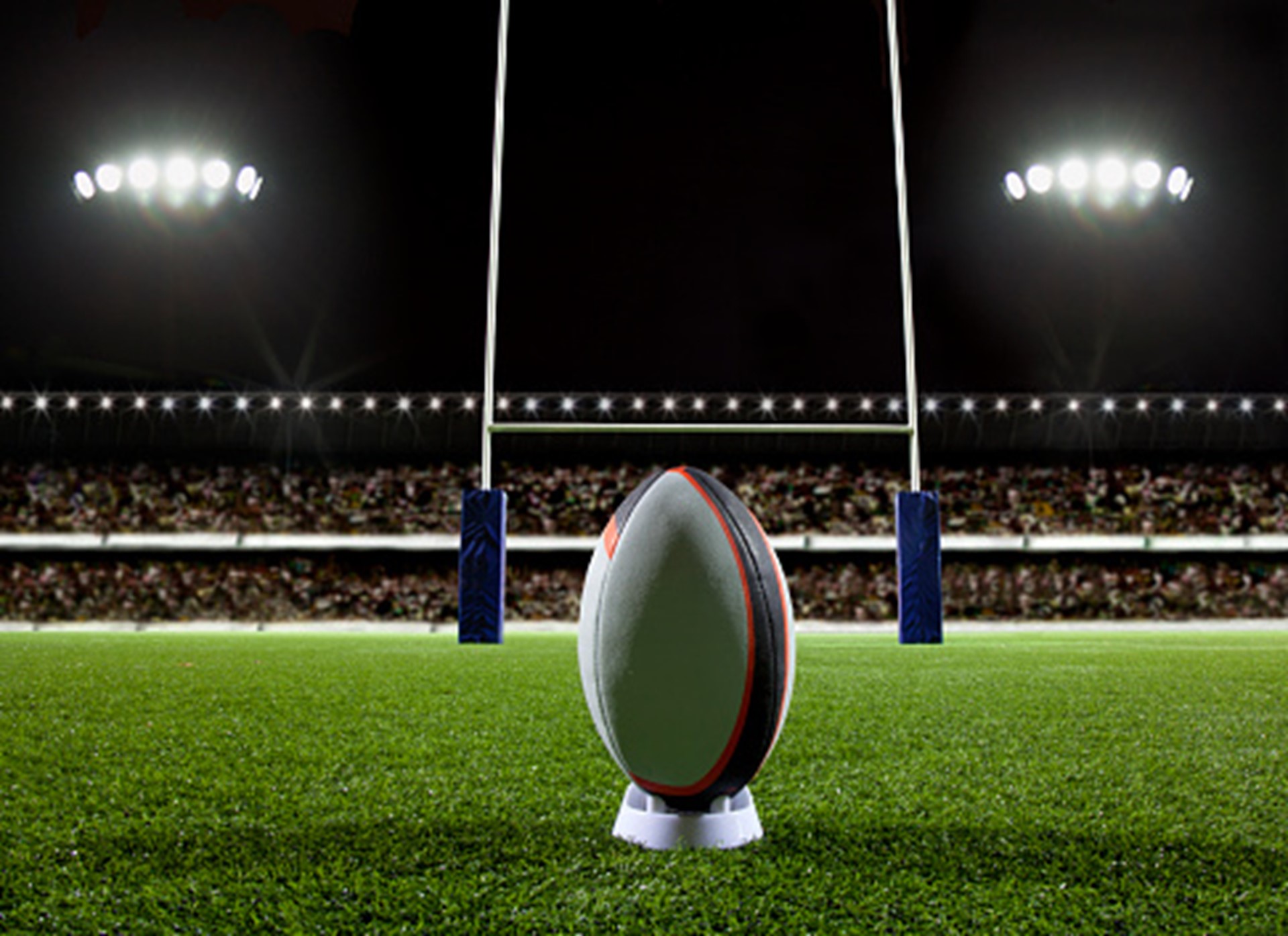 Hot on the heels of the official launch of the QBE Risk & Reward Index, we are delighted to invite you to the second webinar with QBE Ambassador and rugby ace, Lawrence Dallaglio. Developed by QBE and leading rugby experts, the Index ranks the risk management approach and success ratio of rugby teams.
The updated Index will take into account how the teams have played in the first two weeks of the tournament and what this suggests for the remaining rounds. Following Scotland's impressive victory over England, we will delve a bit deeper into Risk & Reward correlations and how a change in approach can dramatically change outcomes. With the important Wales England game looming, we will consider whether England will employ a different risk-taking strategy in the third round of the tournament.

Analysing defence and attack risk management in recent tournaments, the QBE Risk & Reward Index ranks each rugby team, and some key players, by their approach to risk mitigation and its success on the pitch. We will once again be joined by rugby analyst Ross Hamilton to consider how teams juggle risk and reward and ultimately where the championship will be won and lost.

Spaces are limited, so secure your place now by completing the registration form here.