Our never-ending quest for electronic gadgets has sparked a boom in the use of lithium-ion batteries.

Rechargeable lithium-ion (li-ion) batteries were first introduced in 1991. Today, they’re everywhere. Think about how many rechargeable devices are in your home or place of work - from the fitness tracker on your wrist, power tools in your workshop, your mobile phone, tablet and laptop.

With increasing demand for smaller, lighter and more powerful smart devices that hold their charge for longer, older battery technology is being replaced by li-ion.

As more and more devices and appliances are being developed, as well as the drive for electric cars, e-bikes and e-scooters, economic experts forecast that the global li-ion battery market size will more than double from $44.2 billion USD in 2020 to $94.4 billion USD by 2025.

In normal use, li-ion batteries are stable and work as intended with no problems. But if one catches fire, the results can be catastrophic.

A computer chip inside the battery is used to control the charge level. Under certain circumstances, such as if the battery has been damaged by dropping or piercing the device, a chemical reaction inside the battery can cause it to short circuit. This can cause the battery to severely overheat very quickly and go into ‘thermal runaway’, which can then lead to a fire.

It’s for this reason that organisations like the International Air Transport Association have very strict rules around the transportation of devices containing li-ion batteries.

Li-ion battery fires are very dangerous and can be difficult to deal with because they release a flammable and toxic vapour which helps to fuel the fire. Specially designed lithium battery fire extinguishers are available, based on a material called vermiculate. A Class B fire extinguisher (powder, foam, CO2) can also be used, though the risk of the fire reigniting is likely.

As a leading business insurer, we are all too aware of the risks that li-ion batteries can pose in commercial and industrial environments.

If we look at the waste recycling industry as an example, small fires are very common at recycling centres, in fact there’s one small fire every day on average. A report produced by the Environmental Services Association found that around 48% of waste fires in the UK each year are caused by li-ion batteries, with a cost to the UK economy of around £158 million.

The growth in li-ion battery use also brings increased risks for the businesses that store and distribute battery-powered products.

Retail sales in the UK have more than doubled over the last 30 years. And online sales are growing at a faster rate than in-store. A soaring rise in online shopping during the Covid-19 pandemic has driven major growth in the warehousing sector, with increases in both the number of warehousing units springing up throughout the UK, together with a trend towards much larger buildings to meet new demands. And many more of the products being stored and shipped out to customers by road, rail, air or sea contain li-ion batteries than ever before.

The presence of li-ion batteries and the subsequent fire risk is something that should be addressed as part of fire protection and emergency response arrangements.

Whilst we can’t cover every aspect of risk management in this article, we would suggest that raising awareness of li-ion battery risks in a warehousing operation should include:

Depending upon the size and complexity of the business needs, QBE customers can access a wide range of risk management services, self-assessment questionnaires and risk management toolkits which are focused on the key causes of claims, and on generating action plans for improved outcomes - including protecting employees, reducing risk and making claims less likely. You can find out more about how QBE helps businesses to manage risk here. 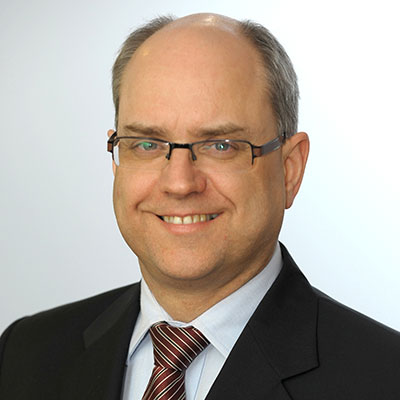