Managing risk through the recovery

Managing risk through the recovery

Despite a wealth of indicators highlighting an improving economic environment in the UK, a number of uncertainties remain. The highly competitive UK market, sluggishness of the Eurozone economy, and potential path of UK interest rates all present distinct challenges for individual businesses. The upcoming General Election potentially adds a further note of uncertainty...

How a rise in interest rates impacts an economy that is still in recovery mode is clearly an important factor in the sustainability of growth. Bank base rate has been held at the current, historic, low of 0.5% since March 2009. It has of course been well sign-posted that when interest rates eventually start on an upward course, they are likely to rise in a gradual way, before settling at a level that would still be relatively low in historical terms.

QBE has been monitoring business perceptions of risk since 2013 and in our third wave of research, conducted with 376 businesses nationwide, we looked at the potential impact of interest rate rises.  What we found was that there was a marked sensitivity among UK businesses to even the smallest increase in interest rates. In particular, companies expect their working capital and the creditworthiness of their customers to be impacted.

Some 36% of respondents cited an increase in trade credit risk within their own customer base as a cause for concern. Mirroring this, almost half expect an increase in rates to cause them to focus on their own working capital and cash flow, implying a contraction in their own viability.

The low interest rates that have persisted since 2008 and continued into 2015 have changed the dynamics of the business environment for many companies.  Those with access to finance have enjoyed the benefits of borrowing at lower cost to fund expansion and investment.  The “cost” of extending credit to customers has never been lower.

The implicit risk of course is that this has encouraged gearing beyond a level that companies would, in a more regularised interest rate environment, prudently accept.  Equally, the relatively benign environment, which has led to lower than usual levels of business insolvencies, may also have led to greater extension of credit as companies have sought to recover from the economic downturn.

Trade credit receivables represent an average 40% of UK companies’ assets. Yet the de facto lending that this involves is unsecured and follows the old adage ‘a sale is not a sale until it is paid for’. So protecting this asset in turn provides invaluable balance sheet protection and safeguards profit margins – allowing suppliers of goods and services to trade with the confidence required to grow a business successfully.

Ultimately it can provide an effective early warning system to businesses to avoid poorer quality debtors and to monitor and manage existing relationships, direct their marketing strategies, and respond effectively to the markets in which they operate.

The closing of 2014 and the first days of 2015 have seen a number of high profile business failures and profit warnings.  Further weakening of the UK’s major trading partner, the Eurozone, coupled with downgrades of our own economic growth forecasts, demonstrate the continued fragility of the recovery.  Margins continue to be squeezed and payment terms extended, leaving businesses susceptible to being starved of cash.  Companies offering unsecured trade credit to their customers would be prudent to explore the benefits and protection that credit insurance can deliver. 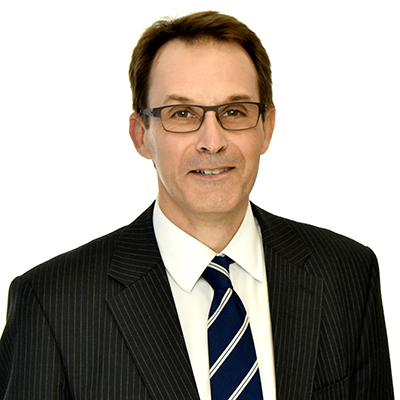