Insurance industry will adapt to Brexit

Insurance industry will adapt to Brexit

Richard Pryce, CEO QBE European Operations, considers some of the implications of Brexit for insurers and clients.

When I last wrote about Brexit, in April, we were still some weeks away from knowing the outcome of the referendum. I encouraged risk managers then to consider how their businesses should be preparing for a possible vote to leave the European Union, using a range of possible scenarios. I suspect, however, that few among us were thinking we would actually have to execute our Brexit contingency strategies.

Now we know that voters have decided that the UK should leave the EU, we ought in theory to be some way further advanced. We have been told that Brexit means Brexit, but beyond that rhetorical flourish, we are no closer to knowing what in reality Brexit will mean. Against that backdrop of continuing uncertainty, we still need to prepare for a wide range of possible outcomes.

We have been told that Brexit means Brexit, but beyond that rhetorical flourish, we are no closer to knowing what in reality Brexit will mean.

So how do we set about that task? At QBE we have updated our report on the practical implications of Brexit, and the good news is that there are a number of areas where the experts we consulted expect little, if any, change. That at least provides some stability to our planning assumptions.

One example is the overall prudential framework, particularly for financial services. In areas such as insurance solvency and bank capital regulation, UK regulators have in general tended to lead the debate, rather than to follow. With some limited exceptions, then, we can expect that they will have little inclination to change the rules to which they have contributed so much. Solvency II, in particular, is likely to remain at the heart of the UK’s prudential framework.

For insurance buyers, it may be comforting that another area where the experts we consulted anticipate little change, at least in the short term, is in insurance cover. The two year notice period of Article 50, not yet triggered, will give both insurer and insured time to amend one year and most three year policies on renewal, rather than having to rewrite them in a hurry.

There are however a number of other important elements where we have much less certainty about what awaits us.

Over the 40 years in which the UK has been a member of the European Union, British companies have become closely integrated into European supply chains, and European suppliers into ours. Any setback to the free movement of goods that we have come to enjoy over those years could jeopardise the smooth operation of those chains, which depend on the ability to transfer supplies between countries without being held up by customs paperwork and regulatory hurdles.

When we talk about the future terms on which we will be able to trade with Europe, we are not just talking about extra tariffs levied on British exports, but about a much more complex web of interactions.

When we talk about the future terms on which we will be able to trade with Europe, we are not just talking about extra tariffs levied on British exports, but about a much more complex web of interactions, where a little bit of extra bureaucracy, or an added difficulty in securing the right candidates for a workforce, may in the long run prove to be as damaging as an overt tariff.

To navigate this, businesses will need to understand the full extent of their exposure to the European Union. From the point of view of an insurer, how negotiations around passporting progress will be crucial. One way or another, however, I am confident that we will be able to carry on providing the level of cover companies need. There may be some changes here and there to policy wordings, but the insurance industry has proved in the past that it is able to adapt to new circumstances, and I believe it will prove this again in response to the new future that awaits us. 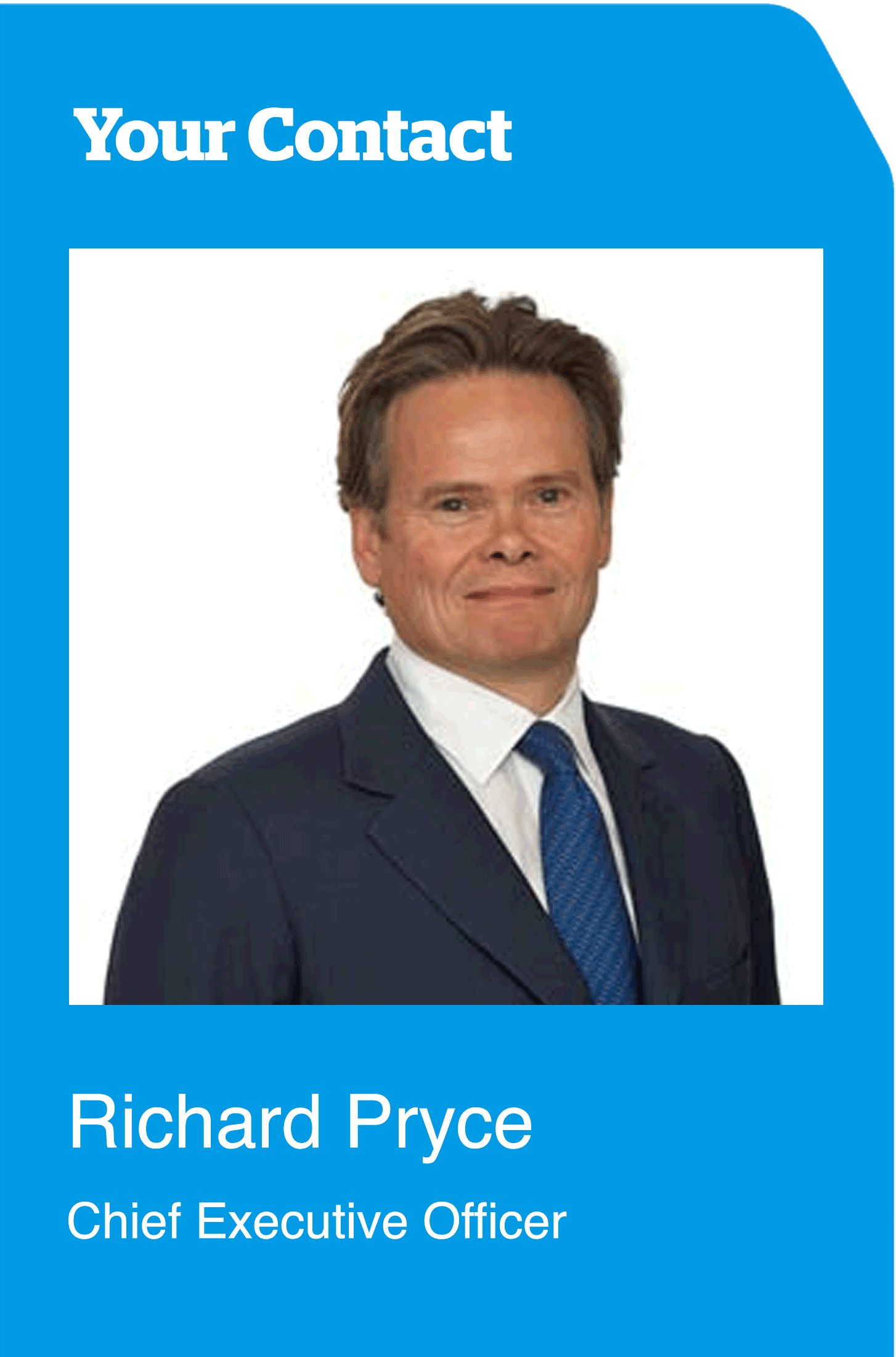