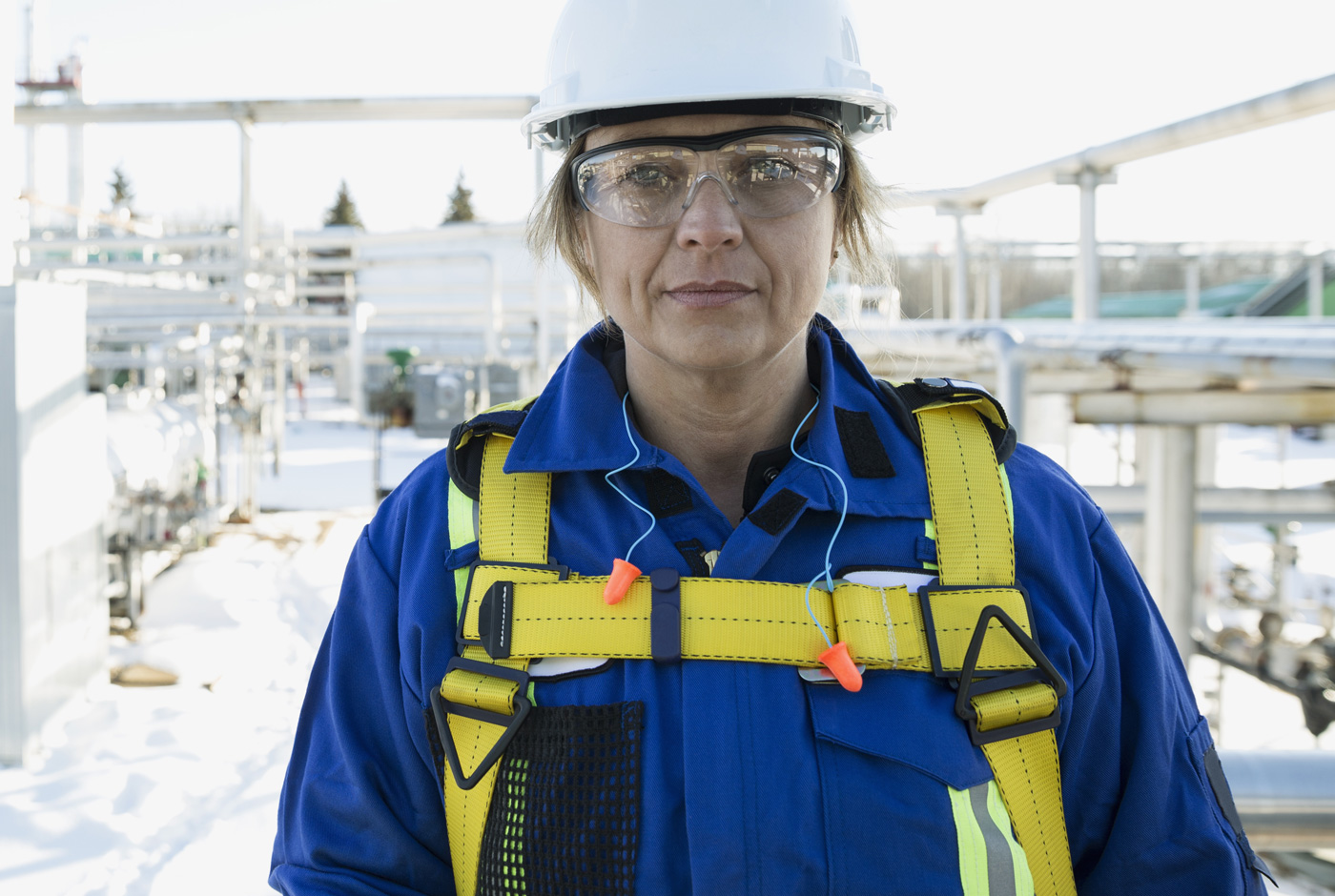 The construction sector, due to the potential hazards of the work, is prone to a wide range of workplace injuries. High end injuries, such as traumatic brain injuries, can cause long-term absence and have significant effects on the worker.

According to the Health & Safety Executive’s (HSE) 2017 statistics, construction was the second highest industry for workplace injury. With 64,000 non-fatal injuries to construction workers each year, proactive rehabilitation and early intervention can support workers returning to work promptly and minimise claims costs.

The HSE reported that 5.5 million work days, cross sector, were estimated to be lost in 2017. To reduce this figure, rehabilitation is critical to put employees on the path to swift recovery for all injury types, even traumatic brain injuries.

Construction has many dangers that could result in a head trauma. With multiple trades and contractors often working alongside, risks can be complex. HSE found that 29% of injuries are as a result of a slip, trip or fall, 10% from being struck by an object, and 7% a fall from a height – all which, in a construction site, can heighten the severity of the injury.

The knock-on effect for the employer, from covering time off work and potential large loss claims, is determined by the injury and the length of recovery. With a brain injury, this depends on which part of the brain was damaged, the severity of that trauma, and the type of injury sustained.

The brain is the body’s most complex organ and effects of an injury depend on the type, location and severity of the injury. Suffering a trauma to the head by an outside force, known as a traumatic brain injury, can have wide-ranging consequences from minor and temporary issues, to severe and life changing effects.

There are three categories of brain injuries:

Closed, which means there is no visible break of the skin and this is the most common. It occurs when the head is rocked or rotated causing billions of nerve fibres in the brain to be twisted, stretched or torn.

Open or penetrating injury, which is when the skull is opened, so the brain is exposed and damaged. This is less common and is usually due to a collision with a sharp object.

Crushing injury is when the head is caught between two hard objects and tends to damage the base of the skull and the nerves of the brain stem, rather than the actual brain.

Further complications can add to the severity of the brain injury in the minutes and hours after the injury occurred. Being starved of oxygen, or additional bleeding, bruising or swelling, can all increase the effects of the initial injury.

If a traumatic brain injury occurs, having an understanding of the types injuries and contributing factors, can help construction firms effectively manage the rehabilitation of employees. This proactive support can minimise the risk of long-term absence, significant claims, and improve safety systems.

To learn more about brain injuries and the physical and psychological injuries that can occur, QBE’s Brain Matters resource provides details on the array of possible brain diagnoses.